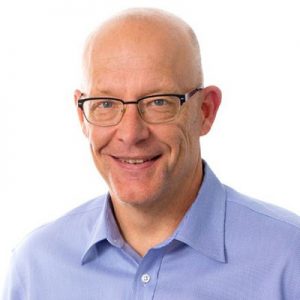 Dennis has a strong and deep background in angel investing, venture capital, and the C-suite of high growth companies, leading areas such as technology development, commercialization and business development. He was one of the founding members of SWO Angels in 2008 and was a member of the Board of Directors until the end of 2015 when he assumed the role of CEO where he continues to contribute to the success of SWO Angels and member investee companies. He is currently the Chair of the Board of Directors of Sensory Technologies Inc., one of the SWO Angels member investee companies.

Prior to 2016, Dennis was CEO of TransGaming Inc., now FinDev Inc. (TSX-V: FDI), a digital media company he helped start and take public that was a leader in the exploding cloud-based video game market. In the past 10 years alone he was involved in over $150 million of financing and M&A transactions – an activity he continues today as a Partner with DCF Capital Partners. Prior to that he was also a Vice President in the Corporate Finance practice of Ernst and Young where he provided transaction advisory services to emerging companies. Dennis is a Chartered Professional Accountant and Chartered Business Valuator and holds a Bachelor of Business Administration from Wilfrid Laurier University. He is also a CEO member of Peerscale (formerly AceTech). 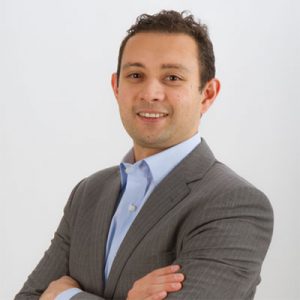 Bernie is a financial executive and an entrepreneur. Having served as a senior analyst for the Vancouver Financial Advisory practice of Deloitte & Touche, Bernie’s, expertise lies in due diligence, business restructuring, and analysis. He is a founder and executive of an educational consulting start-up in Vancouver, Key Learning Group, which has been a successful recipient of Angel funding.

Throughout his career, Bernie has specialized in implementation of enterprise-level financial systems and processes. He has applied this skill set as the Assistant Controller of SouthGobi Resources (TSX:SGQ, HKEX:1878) and as a financial consultant for Goldcorp (TSX:G, NYSE:GG). Most recently, Bernie served as a Finance Director, for Leo Burnett (EPA:PUB), the iconic Chicago advertising agency, where he formed and trained a department of 49 accountants and analysts. Bernie is a Chartered Professional Accountant, and holds a Bachelors of Commerce degree from the Sauder School of Business at UBC. Currently, Bernie is the president of Point Grey Commercial Advisors, a company which holds and services commercial real estate investments in Southwestern Ontario. Bernie is a member and angel investor with the Southwestern Ontario Angel Group. 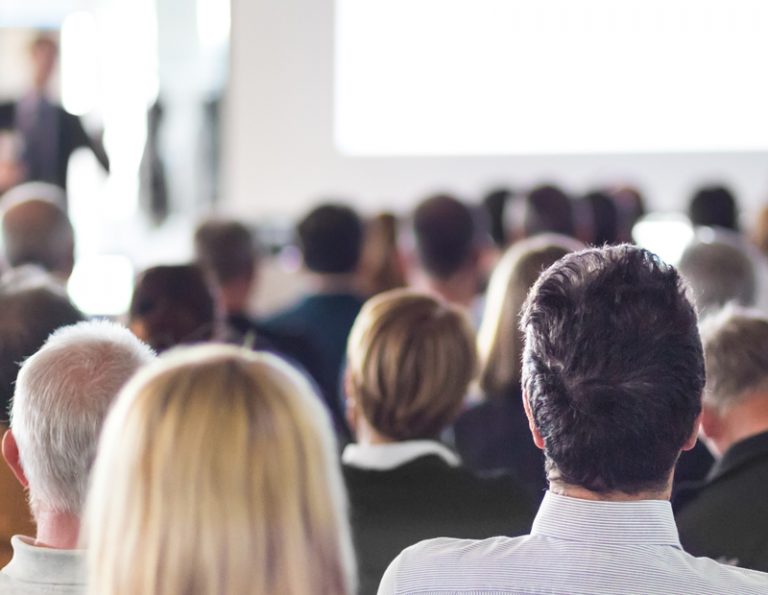